Your browser is too old to display this website correctly.
Please update your browser or install another modern browser.

Categories
Information
Filter
Close filters
1 From 3
No results were found for the filter! 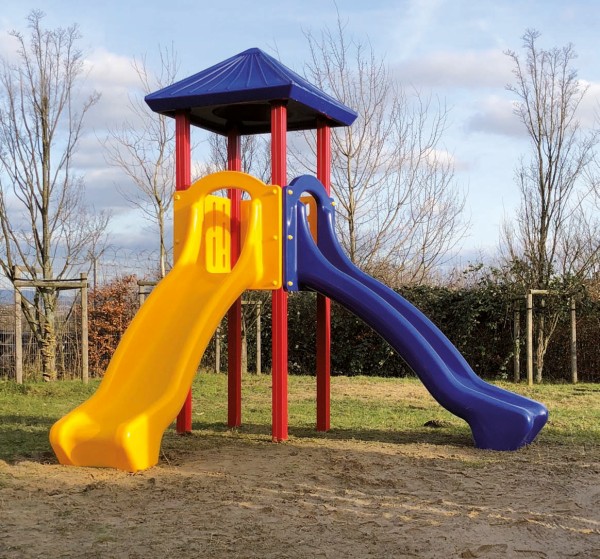 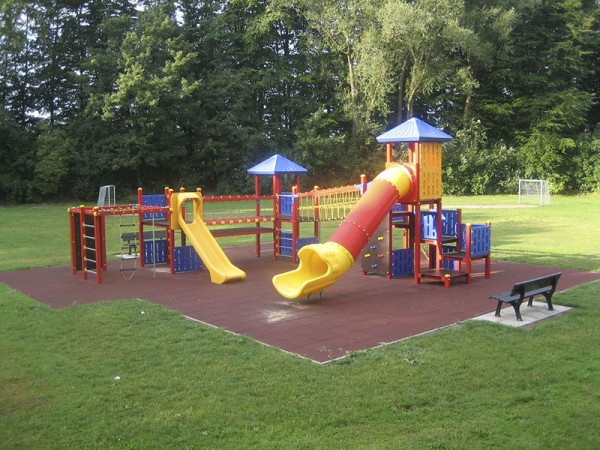 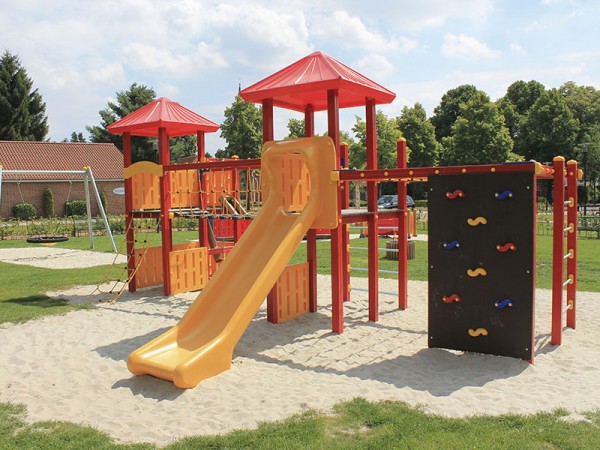 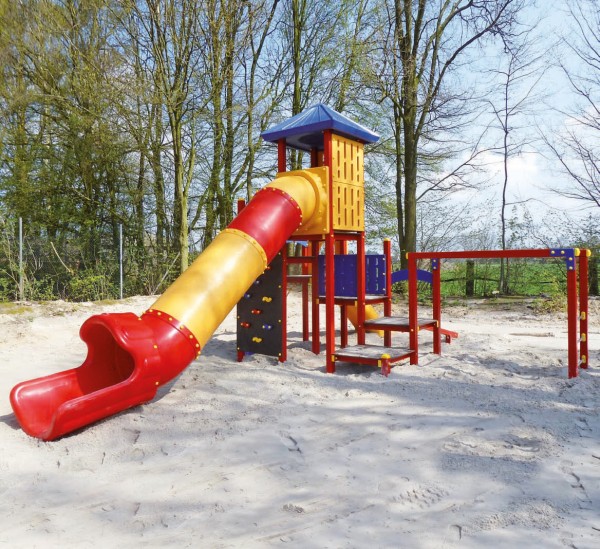 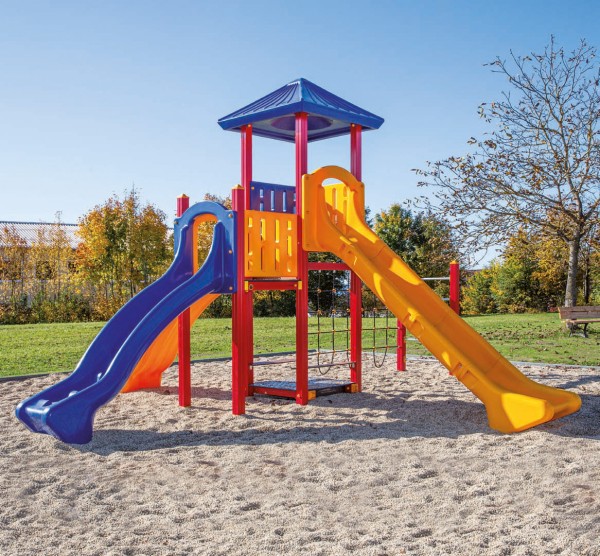 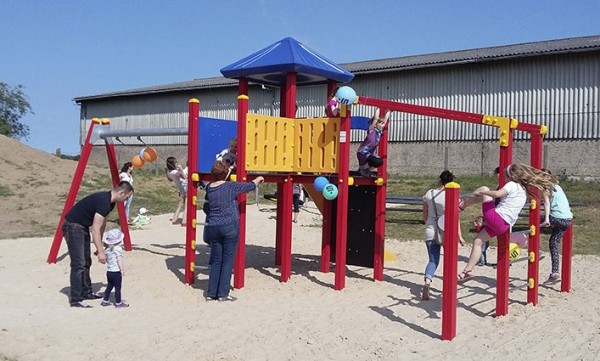 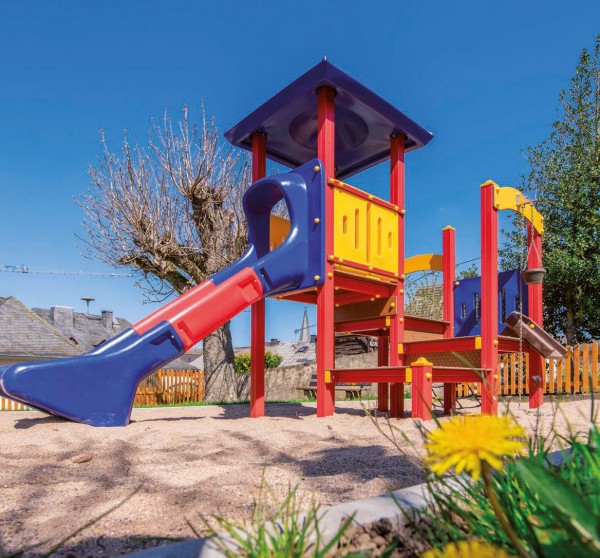 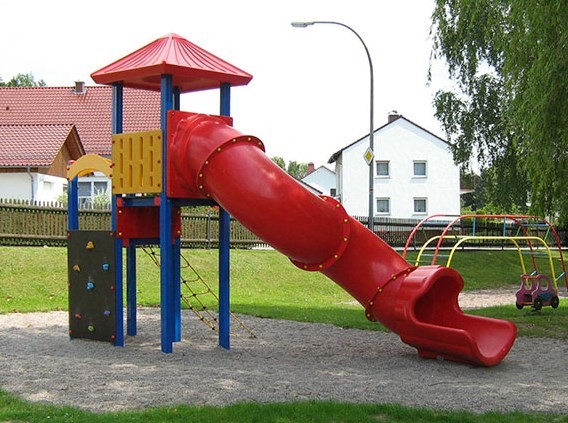 Simple Assembly of the Play Towers
Our play towers are pre-assembled as far as possible so that they can be set up quickly and effortlessly on site. Since the larger play towers have many elements - to the delight of the children - pre-assembly is an important factor, because hours of assembly cost time, money and nerves. Since Managing Director Holger Aukam develops and produces the play equipment in his own factory in Kassel, the espas play equipment is of very high quality. The pre-assembly is a further detail that is carefully taken into account. In addition, the in-house production ensures cost savings, which espas of course passes on to its customers.

Great Fun on the Play Tower
A play tower on the playground has a magnetic attraction for children. The possibilities to play on the play tower are enormous and promise a lot of fun. Already the ascent offers the first challenge. A play tower which the children reach via stairs to look down from the platform above quickly becomes boring. The tower combinations of espas, which can be climbed over various elements such as a net wall or a climbing wall, are quite different. Of course, the play tower needs a slide that the little conquerors can use to quickly slide back down to earth and intervene in the action.

Play Towers Promote Motor Skills
Children need a variety of movement options so that their motor skills can develop playfully. Play towers in their numerous variations are ideally suited for this task. They train the sense of balance and coordination. At the same time, they make children curious and motivate them to try them out. When climbing a net wall or a climbing wall, for example, the children feel their limits and practice their climbing skills. They not only gain movement experience, but also develop a healthy self-confidence.

Role Playing on the Play Tower
Many of our play towers, such as our popular play tower "espas Play Tower Combination Basel", consist of two towers connected by a movable wobble bridge. This combination literally invites to role playing. Whether knight or pirate, princess or pirate bride, all like to use the platforms of the play towers as a retreat with a good overview. Every espas play tower offers several ascent and descent options of varying difficulty. Because as different as the roles the children play are, as different are the preferences for the elements of the play towers. The children themselves determine the speed at which they acquire their motor skills. Some take a lot of time, others literally jump at every new challenge.

High Quality Towers in Numerous Variations
In the espas online shop you will find a huge selection of different play towers, consisting of slide towers and tower combinations in a colourful design. The play towers have numerous elements such as simple slide, tube slide, double swing, net wall, climbing wall, wobble bridge, covered tower platforms and many more. The posts of the play towers are available in various versions made of pressure treated wood, hot-galvanised steel or aluminium, which is powder-coated in various colours. The platform floors are made of melamine resin, the add-on parts such as roofs and slides of polyethylene. This makes the tower combination durable and indestructible. No matter whether you are looking for a large play tower combination or just a small slide tower: espas offers great play towers in a wide range of sizes. And they all make children's hearts beat faster!

TÜV-Certified Play Towers
espas play towers not only provide enthusiasm and lots of fun for children, they also meet the highest safety and quality standards. They are TÜV-certified according to DIN EN 1176, the European standard for playgrounds and play equipment. In addition, espas play towers are very weatherproof and safe from vandalism, so that you and the children can enjoy the espas play towers for a long time.